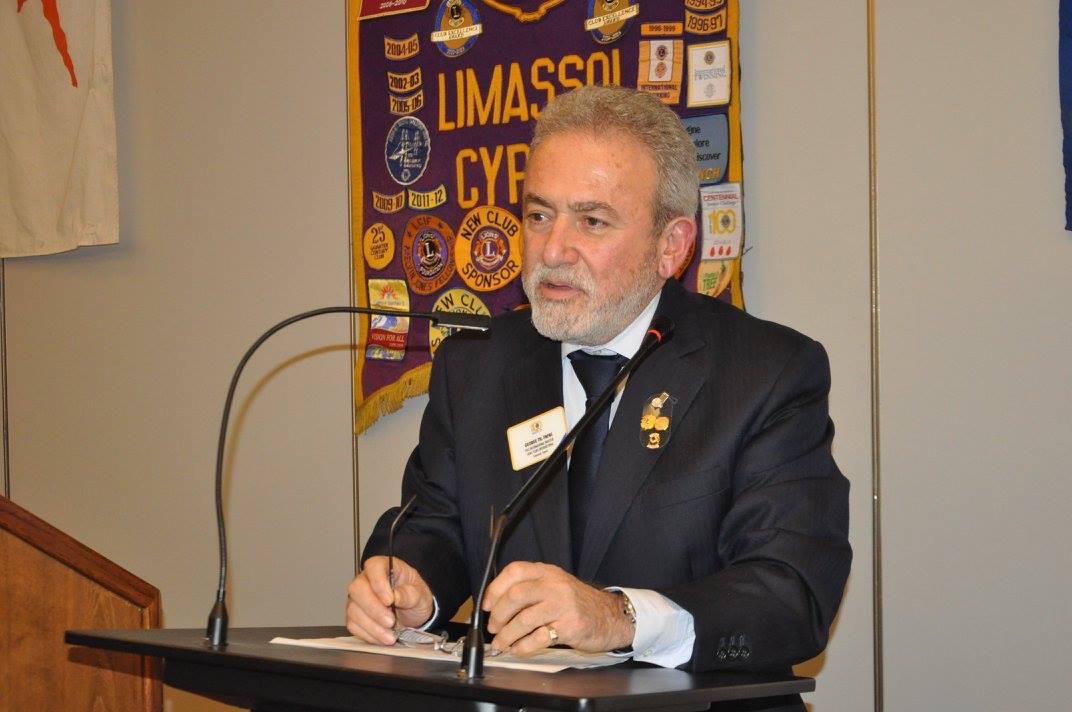 George Papas has been appointed new Chairman of the Council of the Open University of Cyprus (OUC). The OUC Council is the University’s ultimate governing body responsible for the management and control of the administrative and financial affairs of the University and its property. This new appointment marks OUC’s 20 years anniversary since its establishment in 2002 as a public University specialised in open and distance education.

The Council of Ministers of the Republic of Cyprus appointed Mr George Papas as a member of the OUC Council for a 30-month term on March 22, 2022. The Council of Ministers had also re-appointed Mr Panikos Pengas member of the University’s Council on February 9, 2022. The University’s Council members met on April 12, 2022 and the new formation is as follows:

The new Council Chairman, Mr. Papas said: "It is a great honor and privilege to be appointed as the new Chair of the Council of the Open University of Cyprus. I am especially keen to support the University's ongoing work to open up education for all, and to deliver a truly transformative educational experience supporting at the same time the objective of the State to transform Cyprus into a regional education, research and innovation center”.

George Papas has served for many years LIONS Clubs International and the LIONS Greece-Cyprus association. He has been honored with Leadership Metal Awards and Presidential Metal Awards, International Presidents’ Certificates of Appreciation, and Honorary Plaques of Governors and with the highest honor, which is the Ambassador of Good Will. George Papas also served from different public offices his hometown Limassol and the state of Cyprus: He has served, after elections, for two terms of office of 5 years each as a Member of the Limassol Municipal Council (1991-2001), as Vice Chairman of the Cyprus Development Bank (1999-2002), as General Secretary of the School Committee of Limassol (1987-1992), as President of APOLLON FC (1998-2001 & 2002-2003), and as a member of the Cyprus Boy scouts board for 12 years. For the last 8 years he has been the chairman of the Cyprus Association of Baby Foods Importers, a member of the Cyprus Chamber of Commerce and Industry. He is an economist, and he manages his own company since 1985.

The Open University of Cyprus (OUC) currently welcomes applications from students all over the world for enrolment in four (4) Undergraduate and twenty-two (22) Postgraduate Programmes of Study offered for the 2022/23 academic year. The deadline to apply online is May 24, 2022 through the OUC website www.ouc.ac.cy