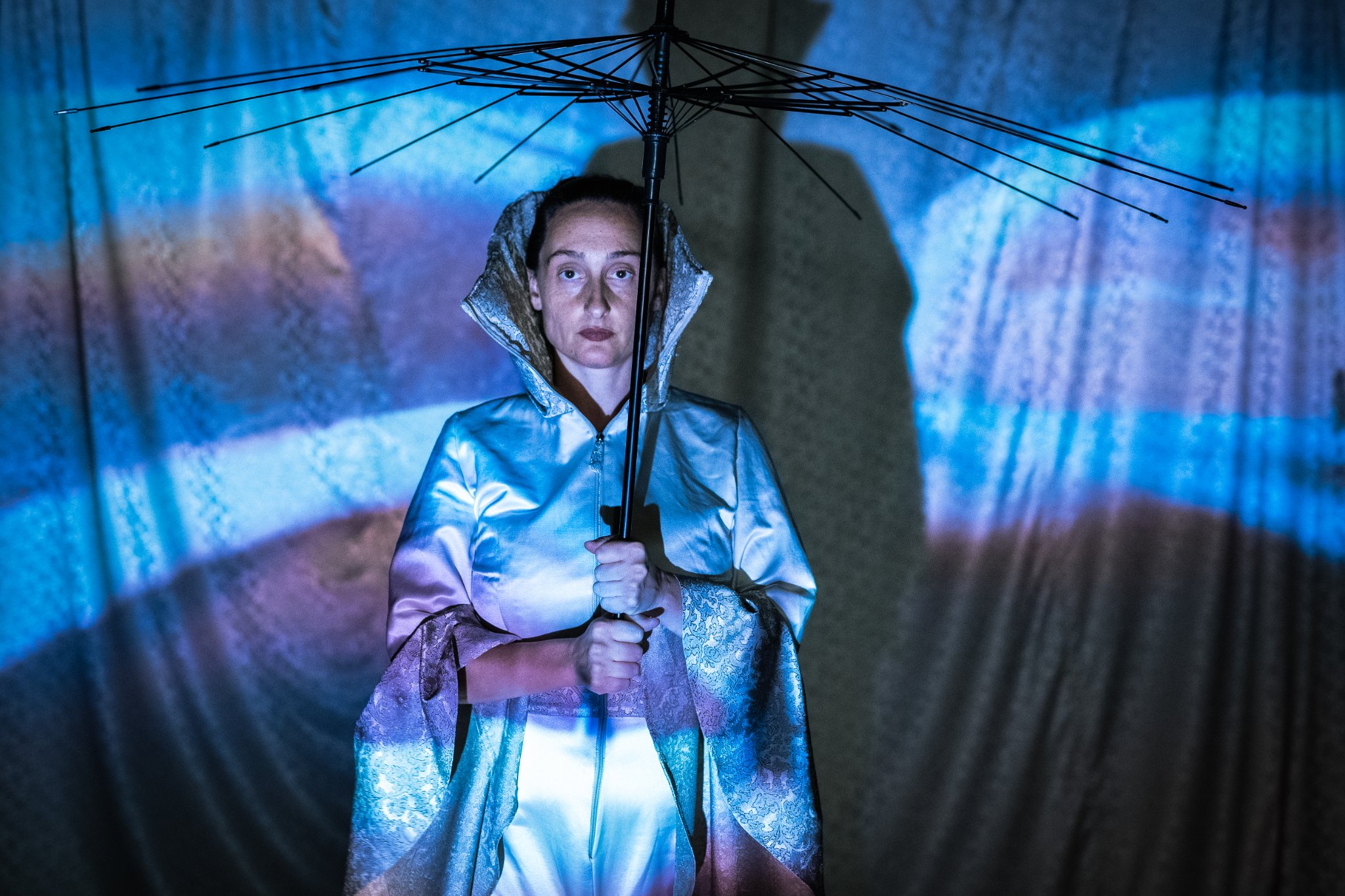 There is not one single reading of Hamlet. Enter Hamlet, written and directed by Avra Sidiropoulou, Associate Professor of Theatre Studies at the Open University of Cyprus, director and Artistic Director of the Persona Theatre Company, is a multimedia piece for one actor and his/her ghosts. This modern-day revisiting of Shakespeare's classic, has been invited to open the Verona Shakespeare Fringe Festival on August 23, 2022.

The plot centers around Hamlet’s quest for peace and a sense of belonging, as he is recollecting the main events of his life, in constant dialogue with his past. The character, performed by Elena Pellone, moves from place to place –a train, a deserted city square, a ballroom, where he meets with random people, variously identifying in them family members, friends, lovers and rivals, as he moves forward towards an inevitable end. The illusion of movement and progression is captured in a series of fleeting visual impressions, while Hamlet becomes a lens through which we experience the intensity of familial betrayal, insatiable sexual desire, self-sabotage, relentless introspection and a refusal to let go. Building on the existentialist outlook of the original, the play contemporizes its perennially philosophical interrogations, and also features an episodic structure with a pseudoAristotelian ending, clearly suggesting that where one sees an end, one should also trace beginnings. 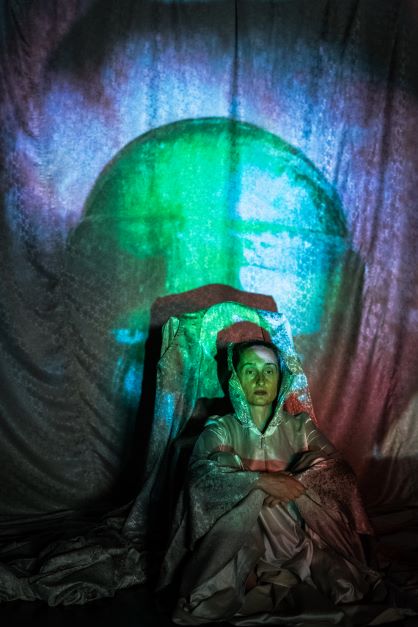 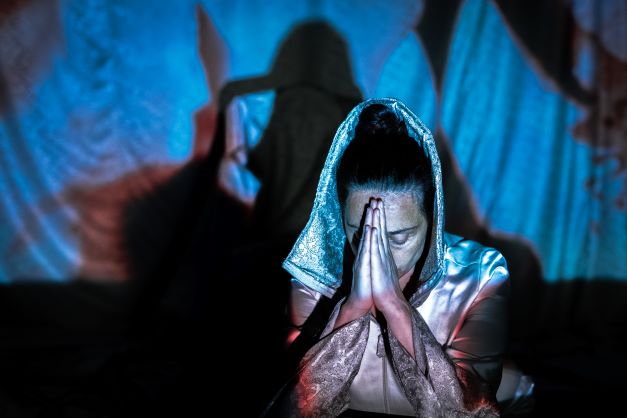