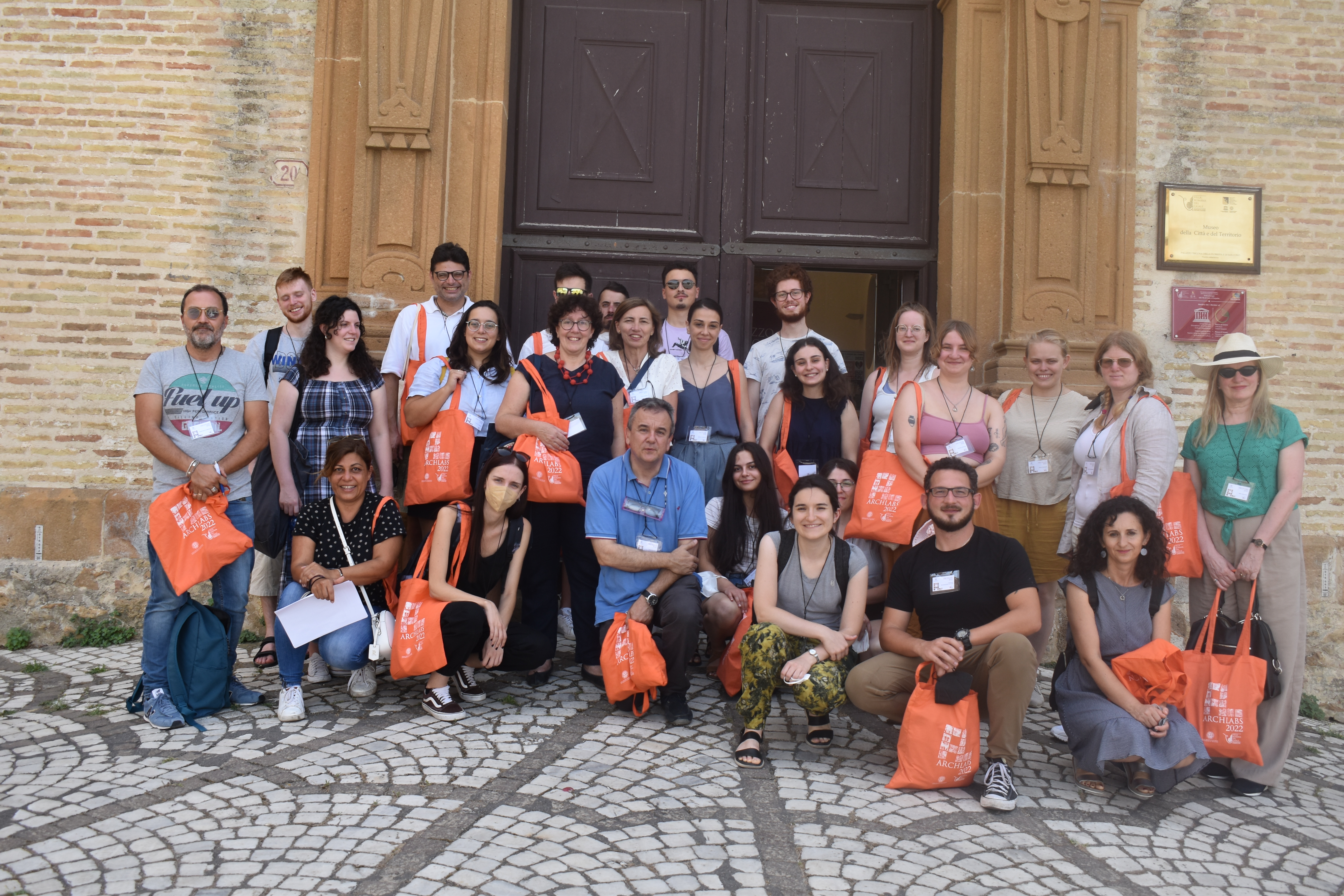 From July 3 until July 17, 2022, an international Summer School of Archaeology (ArchLABS - Archaeological heritage in Late Antique and Byzantine Sicily) was held in the Villa del Casale in Piazza Armerina, one of the most famous complexes in the Mediterranean and an UNESCO site (this year it celebrates its 25th anniversary). The initiative, coordinated by the University of Bologna, was organized as a pilot project of CISEM - Centro Interuniversitario di Studi sull'Edilizia abitativa tardoantica nel Mediterraneo, as an agreement with the Archaeological Park of Morgantina and the Roman Villa del Casale directed by Liborio Calascibetta. ArchLABS was an international project that was carried out thanks to the support of the European Erasmus+ Blended Intensive Programmes (BIP) Initiative, and involved professors and students from the Open University of Cyprus (Associate Professor Georgios Deligiannakis, and Ms Konstantina Anagnosti, OUC postgraduate student), and the universities of Athens, Bologna, Krakow, Oviedo, Stockholm and the Peloponnese with their own professors. Also collaborating in the project were specialists from the National Research Council in Rome (CNR), the Kore University of Enna, the Superintendency and the South Florida University (USA), the latter specializing in digital technologies applied to archaeology.

The Summer School had its center of interest in the Villa del Casale, considered a particularly representative element of Mediterranean housing in the Late Antique period (4th-century AD). Participants were engaged in an excavation in the western part of the famous complex, an area that has never been excavated before and that was probably used for service and storage functions. In the course of the activities, students not only learned the techniques of stratigraphic excavation, but they also applied digital documentation methods based on digital techniques for collecting and managing archaeological data. Lessons by experts in archaeology, history and restoration took place daily at Palazzo Trigona, supplementing the practical activities.

It is hoped that this experience can constitute a training model of excellence, to be continued over time, and also developed in terms of a broader awareness of the issues of archaeology and the preservation of the cultural heritage of Sicily. 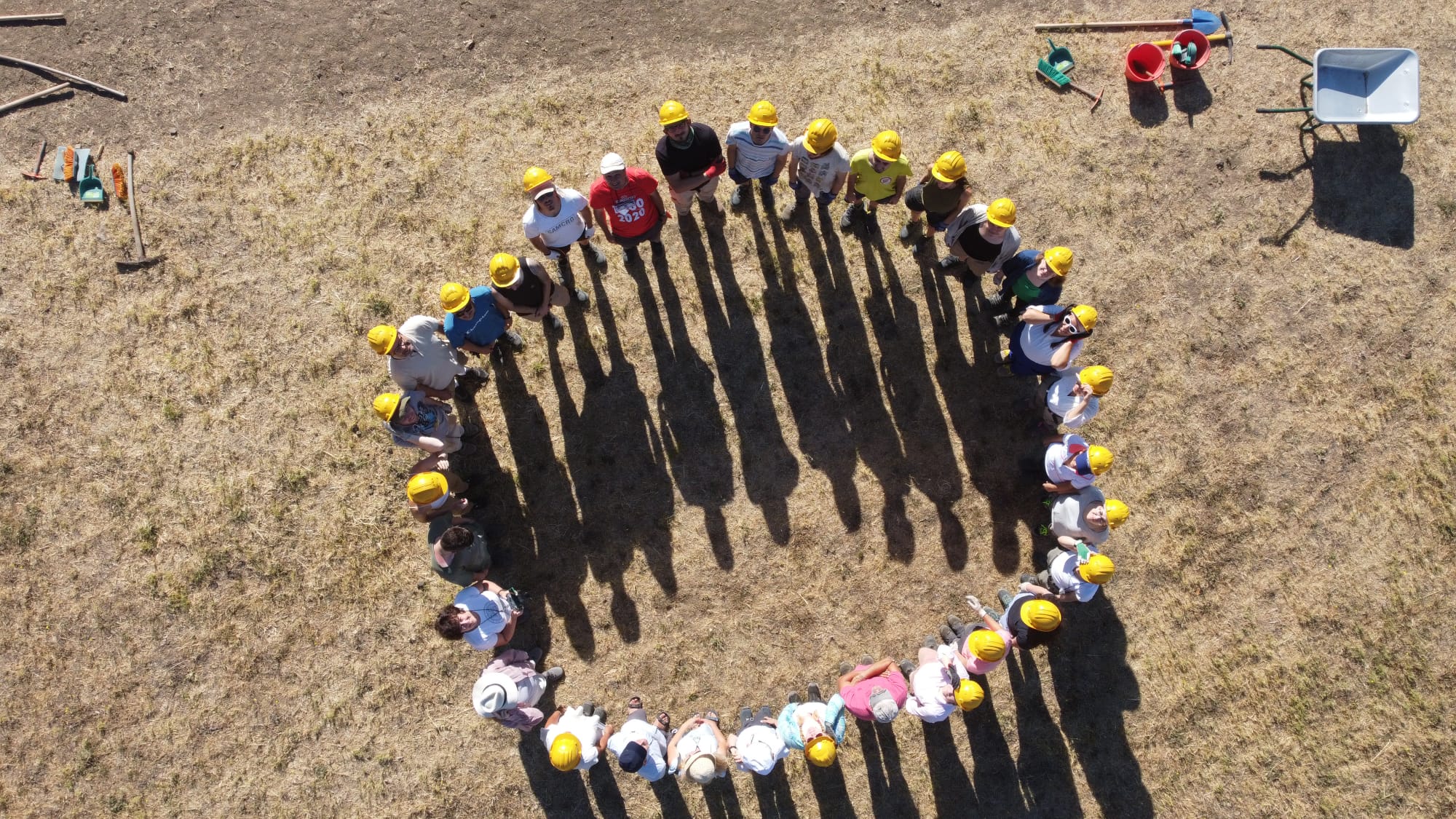 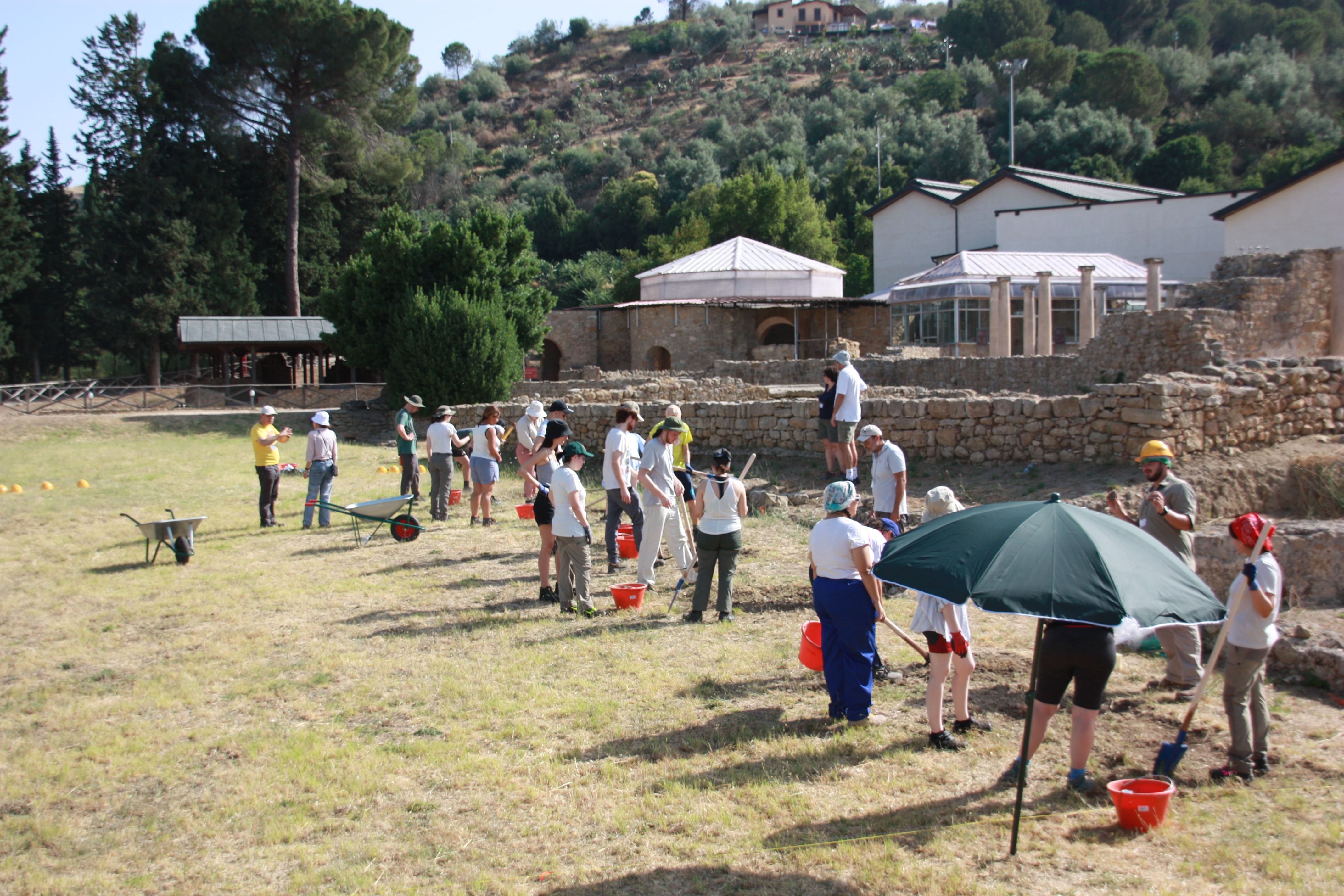